From washing dishes in the kitchen to brushing our teeth in the bathroom, the sink is indeed one of the most hardworking fixtures in any home and is crucial for its functionality. If your kitchen or bathroom sink is broken, it’s not just an inconvenience—it’s a potential disaster waiting to happen. Ignoring a small repair now could mean expensive damage tomorrow. To avoid the headaches of water damage and other issues, call Miller Plumbing for professional kitchen and bathroom sink repair in Burnaby. 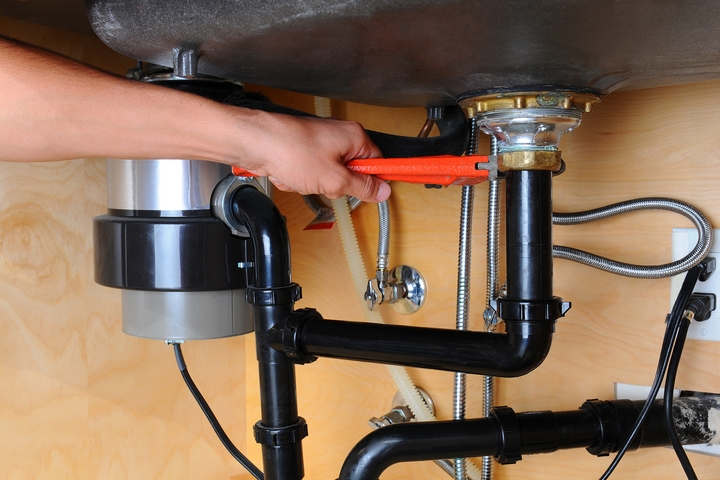 If you have a cracked kitchen sink, it’s important to have the repair done right away. This can help avoid future damage to your sink. We can repair cracks in your kitchen or bathroom sink quickly and efficiently so that you can get back to using it as soon as possible. We’ll also ensure that your drain lines are clear so they don’t get clogged up with debris that could cause problems later on down the line.

It’s important to keep your kitchen sink faucet in good shape. It can impact the quality of your water and its ability to flow properly. A leaking or clogged sink faucet can also lead to unsanitary conditions and make cleaning up after cooking much more difficult. We offer kitchen sink faucet repair services in Burnaby that are designed to ensure that your faucets are functioning properly and are able to deliver clean, fresh water to your kitchen sink throughout the day.

Bathroom sinks are particularly vulnerable. They’re used every day, and if you don’t keep up with the maintenance, you’re likely to find yourself with a clog or some other issue in no time. When this happens, you need an expert plumber to take care of it. That’s where we come in! We offer professional bathroom sink repair services so that when your sink starts acting up, you can call us to get it fixed right away.

We Also Offer The Following Services: 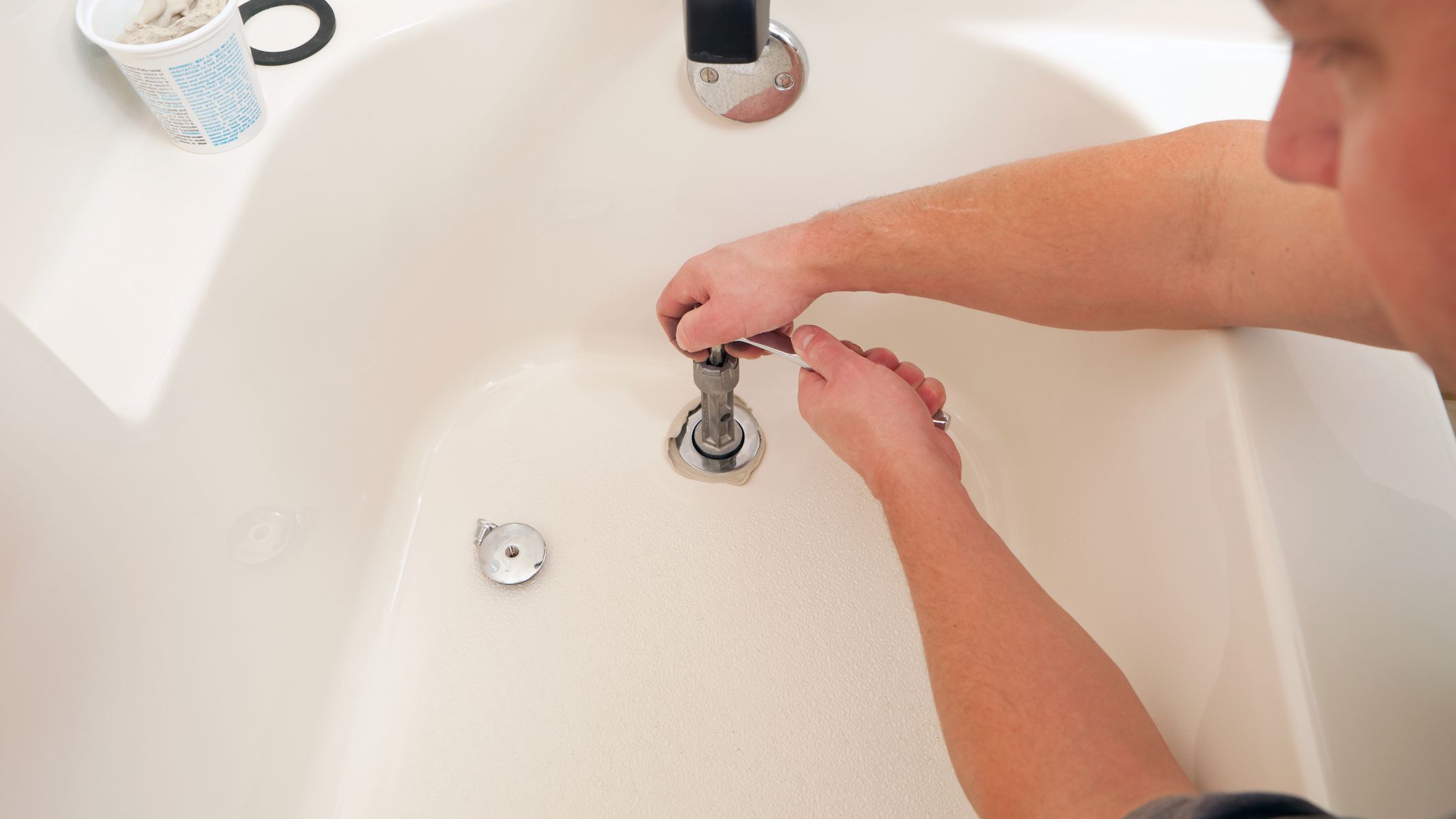 Our team of experts at Miller Plumbing & Drainage is here to help you with all of your kitchen and bathroom sink repair in Burnaby needs. We’ve been serving the local Burnaby community for many years and understand what it takes to get the job done correctly. Our team is always here to assist you at every step of the way, from determining what’s wrong with your sink to repairing it as fast and efficiently as possible. Don’t hesitate to contact us today!

Can cracked sinks be repaired?

Sink cracks and chips are usually easily fixed. If, on the other hand, your sink is leaking due to structural flaws, it is time to replace it. Furthermore, if the break is deep enough that you can see right through it, you should replace the sink.

Why is it important to caulk a sink?

Kitchen sink caulking is a simple procedure that makes a big difference. By creating a seal around sinks and fittings such as faucets, you help prevent impurities from getting between countertops and hardware, maintaining your sinks and fixtures and giving them a nice and easy-to-clean appearance.

Why is the pipe under my sink leaking?

Shifting plumbing lines, worn-out connections, and even pipe corrosion can cause fractures in the plumbing pipes beneath your sink, causing water to slowly and steadily leak out. Clogs in your sink are one of the factors that contribute to this.

When should I replace my sink?

If you don’t have a leaking problem but see significant wear on the sink, it may be time to replace it. For example, if your metal sink basin is exhibiting indications of corrosion or deterioration, it’s time to replace it. Porcelain sinks can be damaged over time by cracking, which can lead to leaks.

Fascinating Facts About Burnaby, BC

Burnaby is a well-known city in the Great Vancouver Area, which is located east of Vancouver. Both Vancouver and Burnaby share a border known as the Boundary Road. The city of Burnaby was named after the Freemason, adventurer, and lawmaker Robert Burnaby. It’s the third-largest city in British Columbia, and it boasts a wide variety of events for visitors. Because of its prominence, Burnaby is home to diverse attractions that may be enjoyed by visitors and locals alike. The Burnaby Village Museum, Metropolis at Metrotown, the Burnaby Mountains, Central Park, Burnaby Central Railway, and Deer Lake Park are just a handful of the many destinations that can be found in the city.

Miller Plumbing and Drainage has been committed to Vancouver, Burnaby and New Westminster for over 10 years and we are proud to provide residential and commercial plumbing services with a full-service guarantee.